California: The Red Hot Lava, Jesus And The Blow Torch 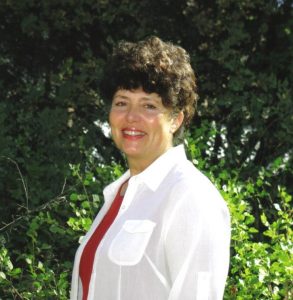 Several years ago the Lord showed me a vision of numerous molten lava pits boiling and leaping of red hot lava just under the surface of California. He quickened the revelation to my spirit of what He was showing me. The bubbling red hot lava was the prayers of the body of Christ that are all over this state. I heard Him say that “eventually the lava would erupt and burst forth above the ground and cover the entire state of California from border to border and that the enemy would not be able to stop this flow.”

Then in May of 2017 while Henry & I were driving north on Highway 99 to do a meeting in Sacramento, I had a vision of Jesus in a white flowing robe with a brilliant blue sash. The beautiful sash went around his waste and down his right side to the hem of his garment. In the vision He had an extremely large blow torch in his hands. I could see Him passing the flame of the torch all over the ground of California. It was so odd I questioned what He was doing. He said, “I am now heating the earth in California to bring forth the molten lava from beneath the ground.”

So, what I believe the Lord is showing me is that a great flow of power from all the prayer groups throughout the state is getting ready to burst upon California and the enemy can not stop what is coming. As flowing lava in the natural changes everything in its path, so will this. This is exciting because this strongly indicates to me that we have moved into His time of revival and a great awakening – a mighty move of His Spirit.